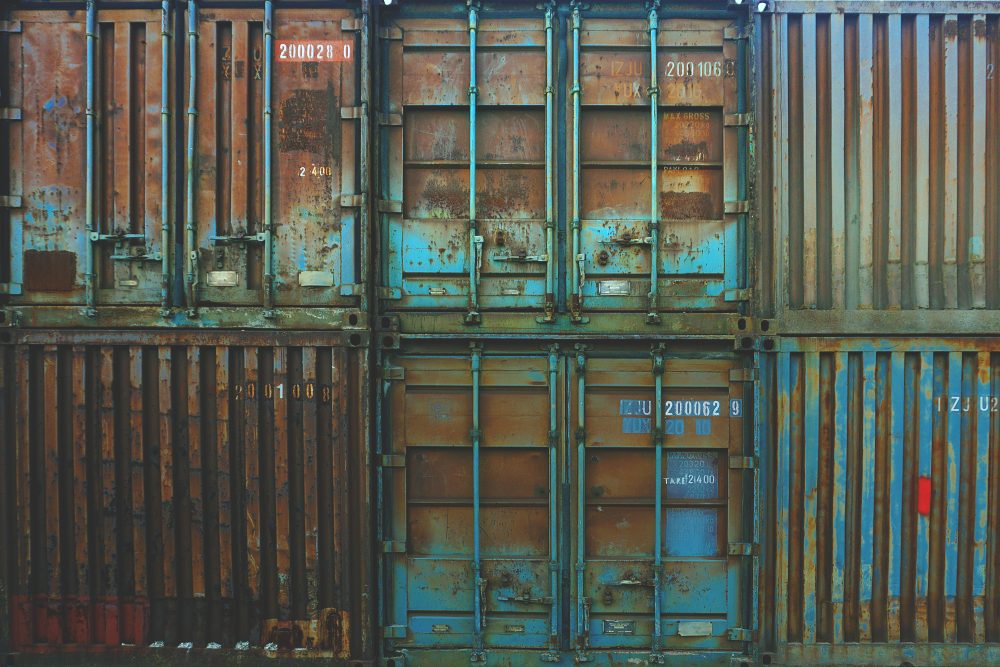 The General Contract of Use (GCU) has been in force since July 1 2006, and governs international carriage of goods by rail – and by extension through the general term and conditions of railway undertakings, to national traffic as well.

The GCU is a multilateral contract based on the international convention COTIF 1999 and Annex CUV. The GCU specifies the mutual rights and obligations of Wagon Keepers (K) and Railway Undertakings (RU) with regard to the use of rail freight wagons as a means of transport throughout Europe and beyond. Since its start in July 2006, the GCU has grown to an impressive network of more than 600 signatories across 20 countries, with more than 600,000 wagons currently declared in the GCU wagon database.

The importance of this instrument is illustrated by the fact that without it RUs and wagon keepers would be unable exchange wagons between them; the GCU governs all practical matters related to wagon use: wagon damage or damage caused by the wagon, loss of the wagon, delays in transport, compensation for loss of use when the wagon is immobilised for reasons out of the Keeper’s control.

GCU is one of the UIC Global Rail Freight supporting associations and will be present at the conference. Attend the GRFC 2016 on 22 and 23 June 2016 and find out how effective the GCU is at improving efficiency.